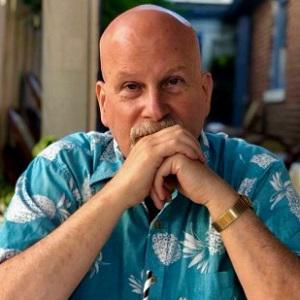 David Corbett is the author of six novels, including The Long-Lost Love Letters of Doc Holliday. His work has been nominated for Edgar, Anthony, Barry, Shamus, and Spinetingler Awards, and his second novel, Done for a Dime, a New York Times Notable Book, was described by Patrick Anderson of The Washington Post as “one of the three or four best crime novels I have ever read.” Corbett’s short fiction has twice been selected for Best American Mystery Stories, and a collaborative novel for which he contributed a chapter will be adapted for TV by the producers of "Killing Eve" for Disney+ in the U.K. His non-fiction has appeared in The New York Times, Narrative, Writer’s Digest, and other outlets. He has written two writing guides, The Art of Character (“A writer’s bible” – Elizabeth Brundage) and The Compass of Character; he has taught at the UCLA Writer’s Program, Litreactor, and at writing conferences across North America; and he is a monthly contributor to Writer Unboxed, an award-winning blog dedicated to the craft and business of fiction. For more, visit his website: